The settings discussed here are in regards to playing CS:GO’s sound in a simple stereo arrangement (headphones, 2.0 or 2.1 speakers). I won’t go into it here, but trying to set up ‘surround sound’ through headphones, which always have only left and right drivers, is a bad idea in my opinion [edit: see comment section for some discussion]. Let’s start off with how the Windows sound settings and sound driver settings should be set up for CS:GO.

Now you need to check your sound driver settings. In general, you want to turn any digital enhancements and effectsoff, because they increase the processing time and degrade the positional and dynamic audio integrity. Because the exact process and settings depend on your specific hardware and driver version, I can’t really show useful step-by-step instructions, but I will provide my driver settings as an example [3] , with indications where I have disabled the digital effects options and selected input/output as 2 channels (stereo). If you find yourself wanting to use a modified EQ to make the game ‘sound right’, this is an indication that you need to upgrade your sound card and/or headphones.

Now let’s move on to some of the commands that take a little less discussion.

The volume settings are based on your personal preference. You can control the overall volume through whatever combination of CS:GO/Windows/driver settings you want, it doesn’t really matter.

The rest of my recommendations require more discussion. Rather than jump right into my recommended settings, I think it is more useful to first discuss other commonly recommended values to get an understanding of what these variables accomplish and why the popular settings suck. Note that windows_speaker_config indicates the output format, with “1” being Headphones and “4” being 2 Speakers. Previously, 2 Speakers had lower ambient noise volume than Headphones, but as far as I can tell the two are now identical. So I provide headphone settings as “1” and 2.0/2.1 speakers as “4”. Images of the graphs from snd_debug_panlaw “1” are shown for each situation. First, a situation representative of the default:

Next, I’ll discuss the pros and cons of the most commonly recommended settings I see. While they certainly provide enhanced ability to pinpoint left-right positioning of sounds you are facing directly towards, they also completely ruin the stereo positioning and sound distance accuracy otherwise.

Now we can finally get to the headphones settings I do recommend. The point of my settings is that they are acompromise between the previous two extremes, imo providing the benefits of both while avoiding their shortcomings. The “xx.x” value depends on your resolution, with values given for common resolutions.

Finally, if you’re like me, you use both speakers and headphones for CS:GO. Headphones for comp, but often times speakers for warming up and DM because it’s annoying and more fatiguing on the ears to always use headphones. The purpose of these settings is to make the speakers sound as similar as possible to the headphones settings I provided. In-game, trying to switch between windows_speaker_config “4” and “1” doesn’t seem to work, and you instead have to change the between 2 Speakers and Headphones in the CS:GO audio settings menu to get the sound engine to restart. Similar to “xx.x”, “yy.y” is dependent on your resolution and also the angle of your speakers from center-line, theta [8] , which you can estimate or use measure and use the formula in the picture.

[edit: tl;dr intentionally not provided because there are several settings that depend on your other game settings or personal preference, so if you want to try out my recommendations, you need to go through and figure out which ones you want to use. Also this wasn’t really meant to be a list of optimal settings. It was intended more as information that hopefully helps explain what the more convoluted sound variables do and recommendations as to what I personally use, as a starting point for you to experiment in game with them and figure out settings to best suit your personal preferences, play style, hardware, etc.] 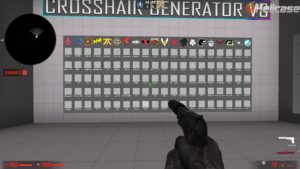 How To Change Crosshair In CS:GO [Complete Guide] 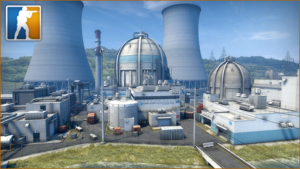 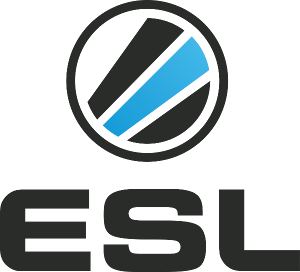